This blog is maintained by the Architecture, Urban, and Regional Design, M.S. program. Contact grad.arch@nyit.edu for more information. 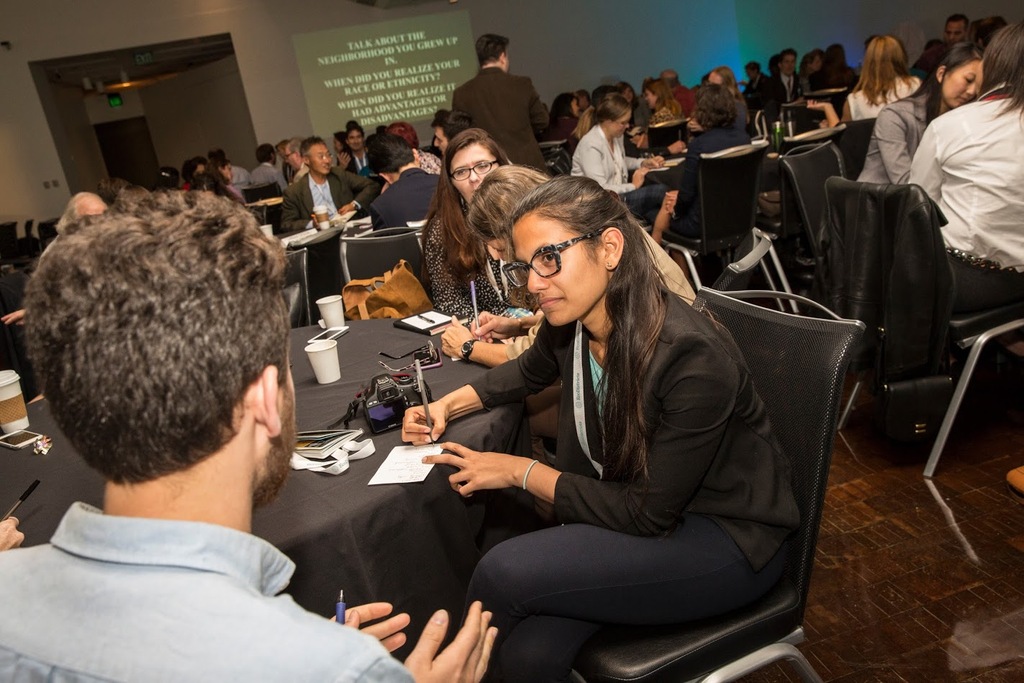 The 2016 EcoDistricts Summit was held in Denver CO September 13-15, the world’s premier neighborhood- and districts-scale urban regeneration leadership event. Encouraged by the driving initiatives and developing protocol Farcia Soares was among the professionals, academia and city representatives from around USA. The Graduate Students had front-row seats in the development of the EcoDistrict Protocol due to Professor Jeffrey Raven’s role as Technical Advisor. The Graduate Studios incorporated the EcoDistrict Protocol in their development frameworks.

Ms.AURD Program launches a partnership with the JOURNAL OF PUBLIC SPACE