The Sports Medicine Digest provides the latest updates from the NYIT Center for Sports Medicine as well as recommendations and advice to improve your performance and maintain your health in athletic pursuits.

NSAIDs and Other Pain Control Options 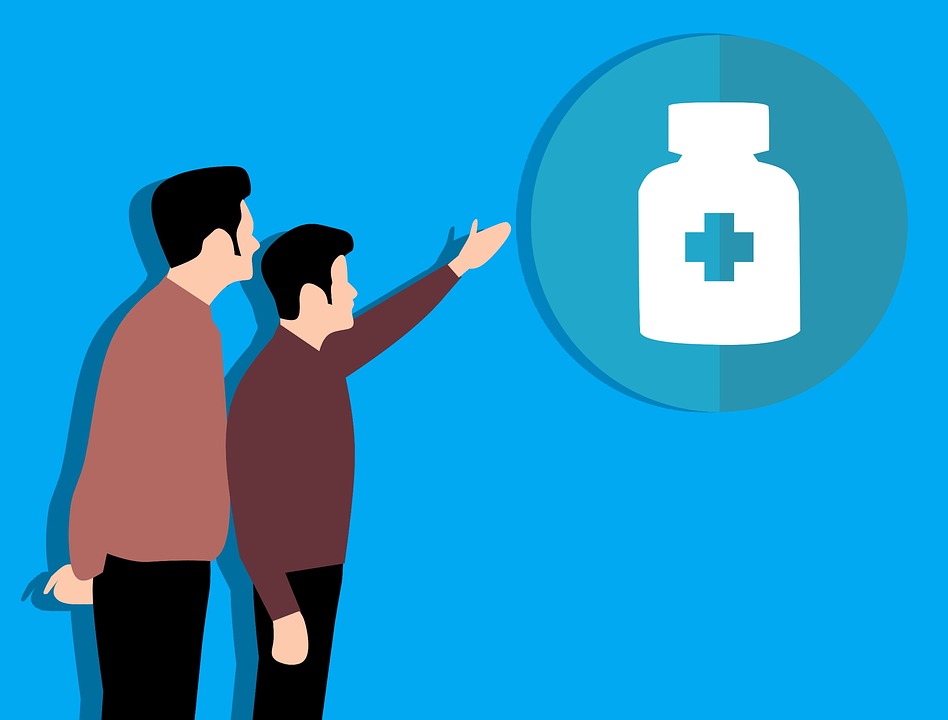 Although we cannot see it, pain is real and can severely impact a person’s quality of life. One of the most commonly used pain medications are NSAIDS, or Non-Steroidal Anti-Inflammatory Drugs. These medications help to decrease the production of naturally occurring chemicals, called prostaglandins, which result in inflammation and limit the response of pain sensors to stimulation. Despite these positive effects, NSAIDs are not harmless. NSAIDs are known to increase the chance of heart attack and stroke. Although this can happen in the first few weeks of use, it is more likely when taking these medications for a prolonged period of time. The same chemicals, prostaglandins, which cause inflammation throughout the body, actually have a protective effect in the stomach, intestines, and kidneys. As a result, NSAIDs can also irritate the stomach and gastrointestinal tract causing ulcers and/or bleeding and decrease blood flow to the kidneys causing kidney failure.

Fortunately, there are a wide variety of options to help with pain. This can involve physical and psychological techniques, alternative medications or local injections. Modalities like controlled breathing, ice, and Osteopathic Manipulative Medicine (OMM), are safe, inexpensive, and effective ways to reduce pain. They also empower patients by allowing them to feel more involved in their own care. Acetaminophen is a potent pain reliever when used properly, but should be avoided in individuals with liver problems. Muscle relaxants are another option especially for people experiencing low back pain. The drawback of these medications is they can cause drowsiness which may interfere with activities such as driving. For pain in a specific area of the body, one option is to temporarily block the function of a nerve ending. This is a commonly used option especially during labor pains in pregnancy (epidural injection). Because nerve blocks are localized, they have the benefit of delivering strong pain medication without many of the unwanted side effects. Finally, opioids, such a morphine, codeine, and hydrocodone, can help reduce pain symptoms. However, due to numerous side effects (i.e. nausea, vomiting, slow or ineffective breathing) and their high potential for dependence, these are reserved for severe pain where other options have failed.

Hallie Zwibel, DO states, “As a physician the most important thing is to have an open and honest discussion first about the person’s pain and then about the options to help control it.”

Hate to exercise? Do a zero-minute workout instead